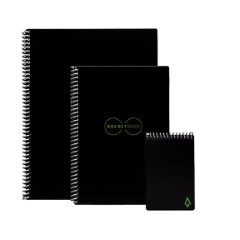 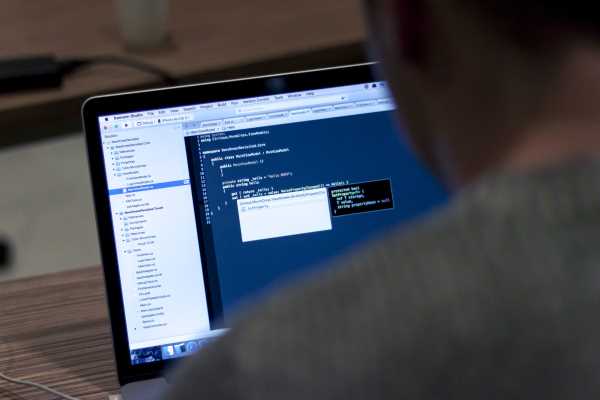 Use the C# Language to its Fullest Potential

If Visual Studio is your samurai sword, then the C# programming language along with patterns and practices of structured software development are your fighting techniques, principles and disciplines. In this post, I'm going to talk about some of the features of C#, versions 6, 7, and 8. I'm going to assume that you are familiar with C# at this point and at least know about the major language features of versions 1 through 4. If you don't, then a good place to start is by reading C# in Depth, by the legendary developer, Jon Skeet. As a matter of fact, I would recommend this book anyway, since the latest edition includes C# 6 and 7, and gives a brief glimpse of C# 8.

I've chosen to focus on these three versions because not only are they the most recent (obviously) but also because the style of language version releases started to change with version 6, focusing on a more frequent tempo and more granular features. Even more importantly, the syntax and feel of the language itself seemed to turn a corner with C# 6, marking what in my opinion is an evolving paradigm shift toward functional programming. Being an F# developer since 2013, this is very obvious to me, as I watch C# "borrow" more and more features from F# that have been idiomatic in that language since virtually the beginning, the result being that C# is fast becoming a hybrid language (I refer to this as the "F#-ification" of C#). There's nothing inherently wrong with this, however it can make slightly daunting the task of learning the language for newer developers, as the reason behind certain features and syntax may not be readily apparent. To that end, I'll comment on such features and give my opinion on some of the newest additions to the language.

There's another force at play as well, which you should be aware of. With the introduction of .NET Core (which was fittingly referred to as a "reboot" of .NET by Eric Sink at the latest CNUG) the language and underlying runtime have become more performant. In fact, this is one of the three "pillars" of the .NET Core framework, which are:

In order to achieve this better performance, the CLR and language designers have added in more low-level features, a trend which I refer to as the "C-ification" of C#, in that these features of the language seem to me to be reminiscent of the classic, stalwart programming language C, a language which is the great, great granddaddy of C#, but whose intrinsically low-level focus might appear to be at odds with a modern garbage-collected language.

So there it is: two directions the language is taking which at first glance might be orthogonal, but which make sense in this modern era of terse, succinct syntax, and cross-platform high-performance which cloud computing/containerization require. There's something else I'd like to say at this point: being a multi-paradigm C#/F# software developer with a focus on web development, my bias in reviewing the features should be very apparent. This is not to say that the low-level C-ification features aren't as important—they obviously are, especially for software developers who are building libraries and performance-intensive software (think IOT). They just aren't my core focus at this time.

Await in Catch and Finally blocks [!]

Attach attributes to the backing fields for auto-implemented properties

There you have it—a quick run down on the language features of C#, versions 6 through 8. As stated in my comments, some features are more or less syntactic sugar or nice-to-haves, while other features are sweeping, paradigm-shifting changes to the language (and possibly even the CLR) that fundamentally alter the way you write code. I’ve identified two separate trends that I see happening with the language—the “C-ification” and “F#-ification” of C#. This is neither good nor bad. It’s just interesting. Take some time to read the official docs (which I’ve linked to above) to get a more in-depth understanding of these features. Then, go out there, fire up Visual Studio, and start writing some amazing code! Let me know how it goes.

This is entry #3 in the Foundational Concepts Series 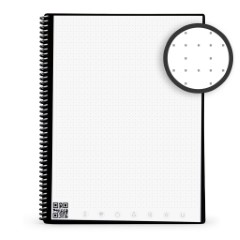